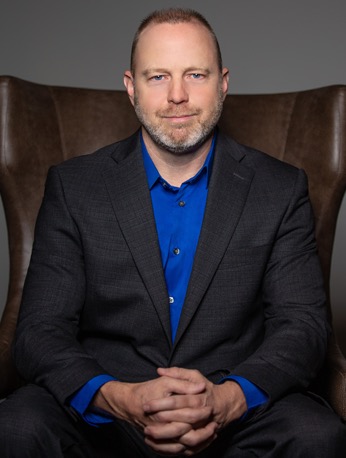 Attorney David A. Faulkner is the founding attorney of Faulkner Law Group, PLLC. Mr. Faulkner has a strong educational background. He is a former Assistant State Attorney (prosecutor), a former Special Agent with the Federal Bureau of Investigation, and a Class C Licensed Private Investigator. Whether your case is a criminal matter or a family law matter, attorney Faulkner will use his 24 years plus as a practicing lawyer to advise you with regard to your legal rights, the law that applies to your case, and strategies that may benefit your circumstances. Further, attorney Faulkner believes that client-centered representation is critical. He will identify your concerns and goals about the representation and aggressively pursue those goals to the extent that the facts, circumstances, and the law will allow. There is no need to go it alone. Get help now.

Mr. Faulkner attended law school and received his Juris Doctor Degree (Law Degree) in 1995 from Florida State University’s College of Law. He was an Honors graduate.

In service of the nation as a Special Agent with the Federal Bureau of Investigation (FBI), Mr. Faulkner also received training and gained practical experience regarding the following:

As a Special Agent, Mr. Faulkner worked for a time alongside the Central Intelligence Agency (CIA) and was ultimately assigned to the Public Corruption Unit of the Miami, Florida Field Office. In that capacity, Mr. Faulkner, among other duties, was responsible for investigating public officials, including law enforcement officers, who were engaged in illegal activities.

As a private attorney, Mr. Faulkner has extensive experience handling and supervising other attorneys with regard to both criminal law and family law cases through all stages of the court process — from initial intake to trial and even appeal. Mr. Faulkner believes in putting forth 110 percent effort for the client. He is hard-working, thorough, aggressive and ethical.

While serving as a Special Agent, Mr. Faulkner found that it is the FBI’s attention to detail and thoroughness that has, in large measure, contributed to its reputation as one of the preeminent law enforcement agencies in the world. Attorney Faulkner shares that same focus on attention to detail and thoroughness and has made it the cornerstone of his strategy for protecting the rights of his clients.

As a former prosecutor, attorney Faulkner knows how to litigate cases in court. You may ask — How can that help me? The answer lies in a simple analogy — a successful court case is like an intricate puzzle. By knowing what the puzzle should look like, attorney Faulkner is adept at identifying when pieces of the puzzle are missing.

Attorney Faulkner’s background includes both training and practical “real world” experience in applying investigative techniques. Why is that important? Because it is one thing for a lawyer to be able to recognize that certain evidence would be critical to a client’s case, it is an entirely different skill to know where and how to obtain that evidence. We seek to provide our clients with such an advantage. To meet with attorney Faulkner to discuss how we can help you with regard to your criminal or family law case, contact us today.